Videos: Anti-Racist Words of the Week

Building an Anti-Racist Vocabulary is a weekly lecture series presenting preeminent scholars, thought leaders, and public intellectuals to guide our community through topics necessary to an understanding of systemic racism and racial justice. Below is a selection of recordings from the series. Our speakers share an unambiguous commitment and offer a variety of areas of expertise. They do not all share a uniform view of history, of the present moment, or of the way forward.

The goal for these talks is to provide an entry point into the complex set of challenges we face, and help provide intellectual and moral building blocks to begin the transformative work of anti-racism in our communities. 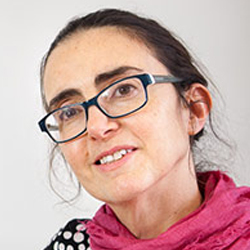 The Selma of the North: Civil Rights Insurgency in Milwaukee, Patrick D. Jones

Fighting Jim Crow in the County of Kings: The Congress of Racial Equality in Brooklyn, Brian Purnell 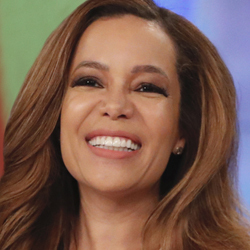 Watch the video here with a Notre Dame login

Watch the video here with a Notre Dame alumni login

Caste: The Origins of Our Discontents, Isabel Wilkerson

Whistling Vivaldi: How Stereotypes Affect Us and What We Can Do, Claude M. Steele

Why Are All the Black Kids Sitting Together in the Cafeteria?, Beverly Daniel Tatum 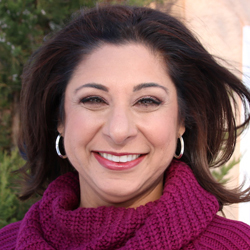 Watch the video here with a Notre Dame login

Watch the video here with a Notre Dame alumni login

The Warmth of Other Suns, Isabel Wilkerson

Biased: Uncovering the Hidden Prejudice That Shapes What We See, Think, and Do, Jennifer Eberhardt 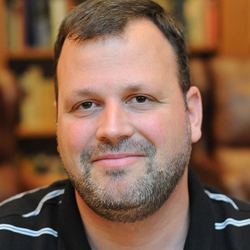 Gospel According to the Klan: The KKK’s Appeal to Protestant America, 1915-1930, Kelly J. Baker 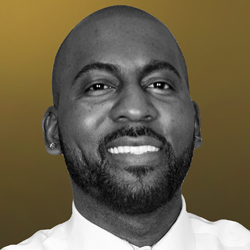 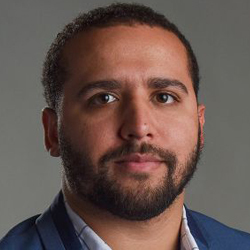 The Color of Law, Richard Rothstein 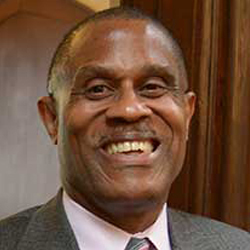 "Racism and the Catholic Church"

Bryan N. Massingale, "The assumptions of white privilege and what we can do about it", National Catholic Reporter, June 1, 2020

I Am Not Your Negro, Raoul Peck

Desegregating Dixie: The Catholic Church in the South and Desegregation, 1945-1992, Mark Newman 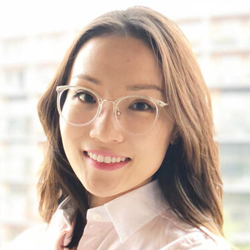 The Color of Success: Asian Americans and the Origins of the Model Minority, Ellen D. Wu

The Color of Compromise: The Truth about the American Church's Complicity in Racism, Jemar Tisby 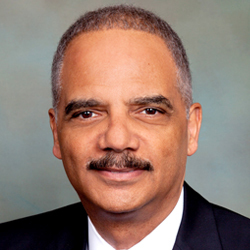 Slavery by Another Name, Douglas A. Blackmon 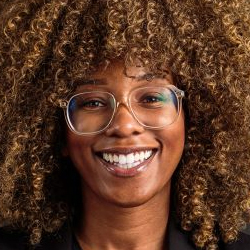 "Schools: To Open or Not to Open? That Is Not the Question.", article in The Nation by Dr. Rhea Boyd 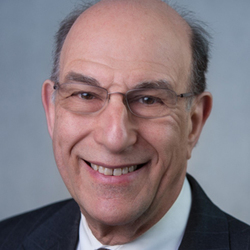 Sign up to receive information on the housing segregation project

Between the World and Me, Ta-Nehisi Coates 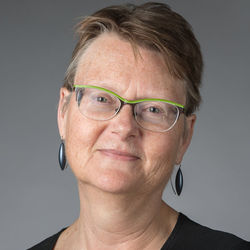 In the Shadow of Statues: A White Southerner Confronts History, Mitch Landrieu

What Can and Can’t Be Said: Race, Uplift, and Monument Building in the Contemporary South, Dell Upton 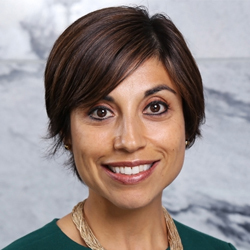 University of California Irvine and Author, The Color of Money

The Fire Next Time, James Baldwin 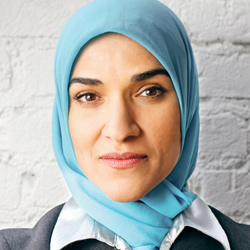 Director of Research, Institute for Social Policy and Understanding

"Who Speaks for Islam? What a Billion Muslims Really Think", John Esposito and Dalia Mogahed

"Islamophobia is Made Up" , Dalia Mogahed

TED Interview with Dalia Mogahed on Islam in the World Today

TED Talk: What It's Like to Be Muslim in America 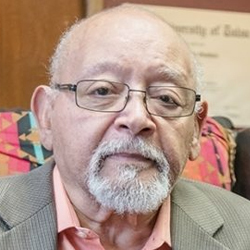 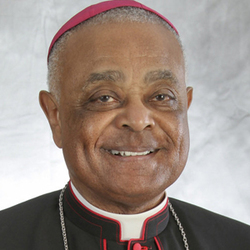 "Anti-Racism as a Moral Imperative"

The History of Black Catholics in the United States, Cyprian Davis