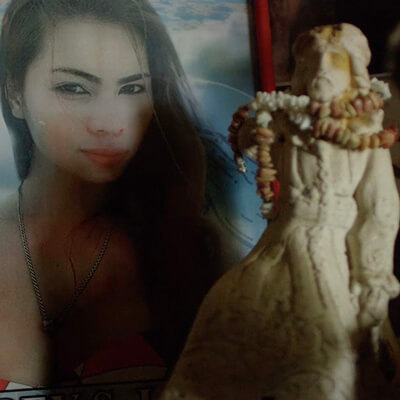 Part of the DeBartolo Performing Arts Center's 2018 LGBTQ Film Series, "Call Her Ganda" tells the story of 26-year-old Jennifer Laude, a transgender Filipina called “Ganda” (“Beauty” in Tagalog), who was found murdered in the hotel room she shared with Joseph Pemberton, a 19-year-old American marine whom she met earlier in the evening. After Pemberton’s arrest for her murder, the trial and justice sought on her behalf, on which this documentary focuses, brings to light the racial prejudices, overt homophobia/transphobia, and centuries-old colonial attitudes prevalent on many United States military bases abroad.

The film will be introduced by Klau Center fellow Diane Desierto, a native of the Philippines, who will also conduct a Q&A session following the screening.

Tickets may be ordered through the DeBartolo Performing Arts Center, here.