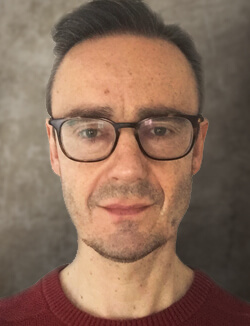 Rupert Shortt investigates the shocking treatment of Christians on several continents, revealing that they are oppressed in significantly greater numbers than members of any other faith. The extent of official collusion is also exposed. Even governments that have promised to protect religious minorities routinely break their pledges, with life-shattering consequences. Shortt demonstrates how freedom of belief is the canary in the mine for liberty in general. Published at a time when the fundamental importance of faith on the world stage is at last being recognized, this book will be essential reading for anyone interested in the rights of people to believe what they wish, no matter where, or among whom, they live. 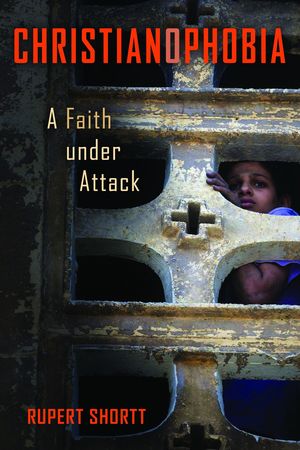 Rupert Shortt worked at the Tablet, the international Catholic weekly, from 1995 until 2001. Since 2000 he has been Religion editor of The Times Literary Supplement, and held a Visiting Fellowship at the University of Oxford from 2011 to 2013. Besides Christianophobia: A Faith Under Attack (2012), his books include Benedict XVI, a Life of Joseph Ratzinger (2005) and Rowan's Rule, a biography of Rowan Williams, the former Archbishop of Canterbury (2009). He writes for publications including the (London) Daily Telegraph, theGuardian, and the Madrid-based Revista de Libros.