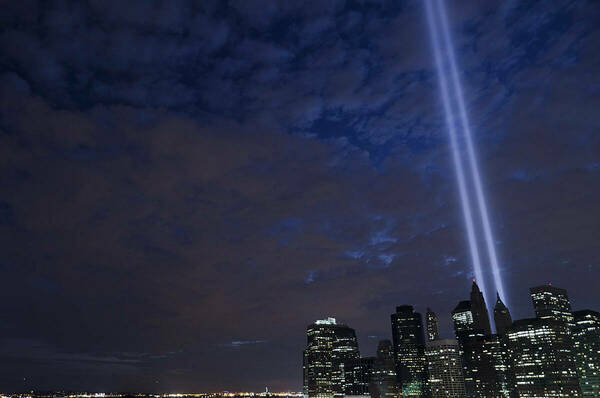 Second in a series of three conversations.

“The United States has been the world’s principal architect [of security] and its general contractor,” observes Richard Haass. But has the use of military force by the United States in Afghanistan, Iraq and other countries made the world safer and more democratic today than it was on September 12, 2001?

With the erosion of civil liberties, rise of authoritarianism, and heightened xenophobia across the world in the last two decades, have terrorists come closer to achieving their aims? In what ways are current world crises—racial injustice, mass migration, inequality, and inadequate responses to the global pandemic—connected to the conditions of conflict that worsened after Sept. 11?

Featuring remarks by Professor Elizabeth Hurd, Crown Chair in Middle East Studies at Northwestern University and author of Beyond Religious Freedom: The New Global Politics of Religion; and responses from invited guests, faculty members, and students.