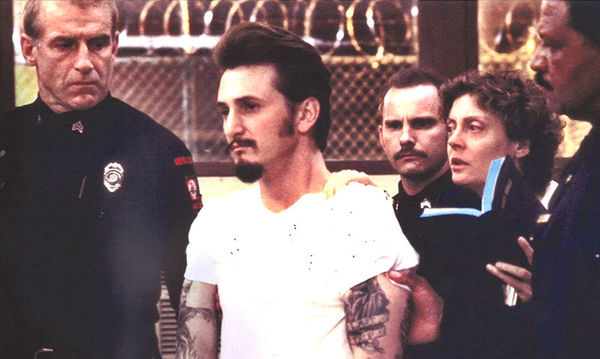 This six-week film series, presented as part of "Learning Beyond the Classics" at the DeBartolo Performing Arts Center, is focused on capital punishment as a unique facet of American criminal justice. The series will explore how the criminal justice system and entertainment have interplayed, and how media and has been (and might be) used to address staggering inequalities and injustices within the system.

Ticket information is available at the DeBartolo Performing Arts Center ticket office at: 574.631.2800