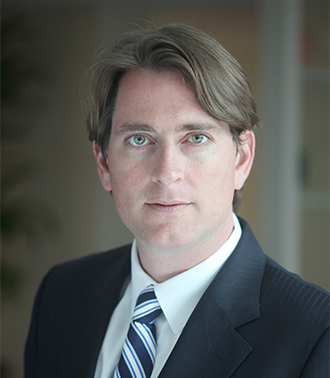 On September 21st, 2011, Troy Davis, an African American man, was executed for the murder of a white police officer despite compelling evidence of his innocence. Davis maintained his innocence until his execution, his last words including a plea for mercy to those about to take his life.

The case received worldwide attention, resulted in over five rounds of appeals, and renewed discussion regarding the one of the greatest threats the United States faces by our continued use of the death penalty: erroneously executing the innocent.

Join us to hear Troy Davis’s story from the personal perspective of attorney Jay Ewart of Arnold-Porter D.C., who lead the final effort to save his life. The Klau Center is proud to co-sponsor his visit along with the Exoneration Project at Notre Dame Law School.