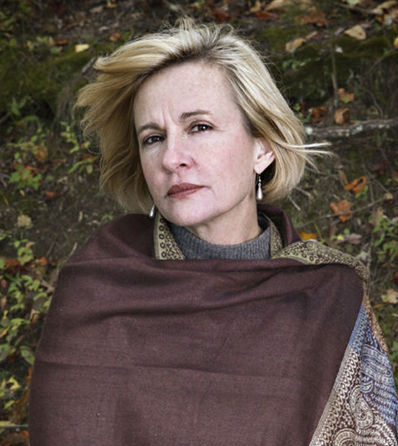 The Klau Center for Civil and Human Rights welcomes Jennifer Thompson, Founder and President of Healing Justice Project. Thompson tells how her experience as a rape survivor of a brutal assault, and as a survivor of a wrongful conviction case, was not a single narrative. The only national non-profit that addresses the harm caused to all involved, Healing Justice Project uses restorative justice principles to help all victims of these criminal justice train wrecks find their voices, advocate for change, and take the long journey back to themselves.

Thompson founded Healing Justice Project based on her experience with a failed criminal justice process that sent an innocent person to prison and left the true perpetrator free to commit additional crimes. She is a nationally-known advocate for criminal justice reform, focusing on the human impact of wrongful convictions, the fallibility of eyewitness testimony, the need to combat sexual violence, and the healing power of forgiveness. She has successfully lobbied state legislators to change compensation laws for the wrongly convicted, to revise police eyewitness line-up procedures, and for many other causes. She was a member of the North Carolina Actual Innocence Commission, worked with the North Carolina legislature to pass the Racial Justice Act, and worked in the legislatures of New Jersey, Ohio, Connecticut, and Montana as they have considered judicial reforms.

She has appeared on Oprah, Sixty Minutes, The Today Show, Good Morning America, 20/20, The View, NPR, Diane Rhems, PBS Frontline, and A&E American Justice. She has also appeared in the documentary After Innocence, People magazine, RedBook, Newsweek, and in other media outlets. 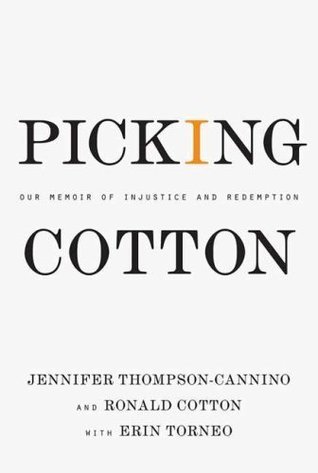 Copies of Picking Cotton, by Jennifer Thompson and Ronald Cotton, will be available for purchase at the event. The memoir tells the story of Thompson's identification of Cotton as her assailant, his conviction, and his ultimate release from prison after DNA tests proved his innocence.