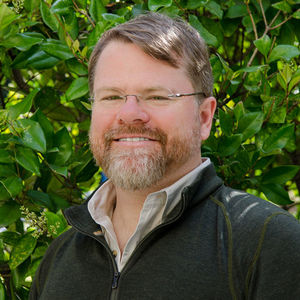 This talk will consider the assumption that nearly every project using data must make: that the data are representative of reality in the world. We will explore how, contrary to the standard assumption, statistical patterns in raw data tend to be quite different than patterns in the world. Statistical patterns in data tend to reflect how the data were collected rather than changes in the real-world phenomena data purport to represent.

Using analyses of killings in Iraq, homicides committed by police in the US, killings in the conflict in Syria, and homicides in Colombia, we will contrast patterns in raw data with estimates of total patterns of violence—where the estimates correct for heterogeneous underreporting. The talk will show how biases in raw data can be addressed through estimation, and explain why it matters.

Patrick Ball, the director of research for the Human Rights Data Analysis Group, is widely known as an expert in the use of statistical techniques for the recollection and analysis of information about grave human rights violations. He has spent more than twenty years conducting quantitative analysis for truth commissions, NGOs, international criminal tribunals, and UN missions around the world.

Ball has provided testimony before the International Criminal Tribunal for the former Yugoslavia; technical assistance to the Special Tribunal for Sierra Leone and the International Criminal Court; testimony before Guatemala’s Supreme Court in the case against General José Efraín Ríos Montt (2013); and testimony in the case against the former president of Chad (2015).

The recipient of numerous awards and fellowships, he holds an honorary doctorate from Claremont Graduate University in addition to a PhD from the University of Michigan.

CCHR is co-sponsoring this visit with the Kellogg Institute for International Studies.