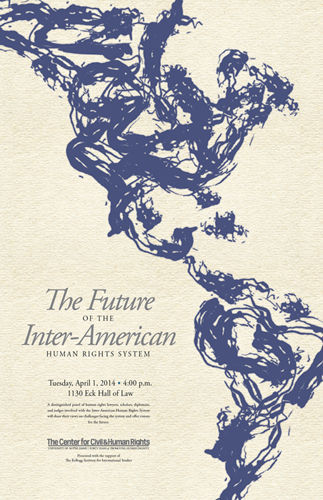 The Center for Civil and Human Rights, with the generous support of the Kellogg Institute for International Studies, gathered a distinguished panel of human rights lawyers, scholars, diplomats, and judges involved with the Inter-American Human Rights System. Convened in private, these closed-door meetings provided an opportunity for frank, honest discussion around challenges facing the System, and began an on-going conversation about its structural needs. 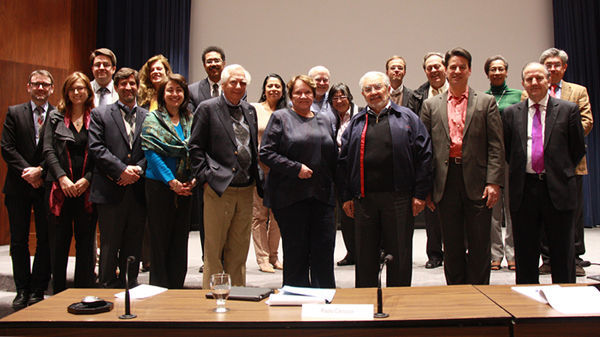 Attending the retreat were figures intimately familiar with the Inter-American Human Rights System - a gathering of exceptional richness and depth.

Following the private discussions, members of the panel engaged in a lively public forum around the key issues involved. Taking the form of a "flash panel," participants were asked to give their thoughts on the challenges facing the system and their vision for its future.

Appearing at the forum:

Co-sponsored by the Kellogg Institute for International Studies