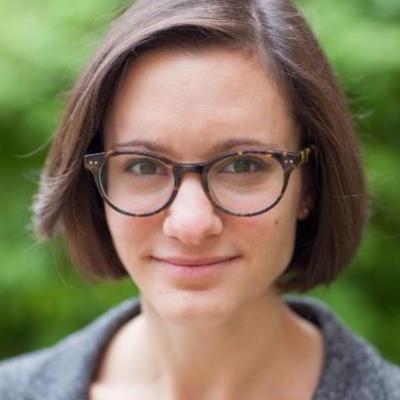 Ilana is a fourth-year PhD candidate and Student Affiliate of the Klau Center, as well as a doctoral affiliate of the Kellogg Institute for International Studies and The Notre Dame International Security Center. Her research fields are international relations and comparative politics with interests in international and comparative law, negotiations, non-state actors, international organizations, and post-conflict reconstruction. She holds an MSc in International Relations from the London School of Economics and Political Science (2012) and a BA from McGill University with majors in Political Science and Middle East Studies (2011). Before joining the department at Notre Dame, she worked as a compliance analyst in the legal and financial services industries where she focused on anti-money laundering and sanctions.

“I draw inspiration from individuals who speak out even when it is inconvenient or politically unpopular."

How did you first become interested in civil or human rights?

As a teenager I took part in a women's leadership program called Empower Peace that emphasized the role that young women can play in promoting justice and human dignity both globally and in their communities. This program highlighted for me the notion that individuals, and young people in particular, can make a difference in ensuring rights protections. I continued to pursue this interest in the intersection of politics, justice, and rights in my undergraduate and graduate studies.

From what or whom have you drawn inspiration?

I draw inspiration from individuals who speak out even when it is inconvenient or politically unpopular.

I perceive one of the biggest challenges in my work to be the task of asking questions and producing research that is not only interesting and policy-relevant, but that truly has the potential to have a practical, policy impact. At the same time, as a social scientist, I also have a responsibility to be honest about the strengths and limitations of the data and research methods I use, which can sometimes clash with the need for a decisive answer on a policy question. In other words, I would like to ensure that my research is "useful" to the "real world," so to speak, and that it can be used appropriately.